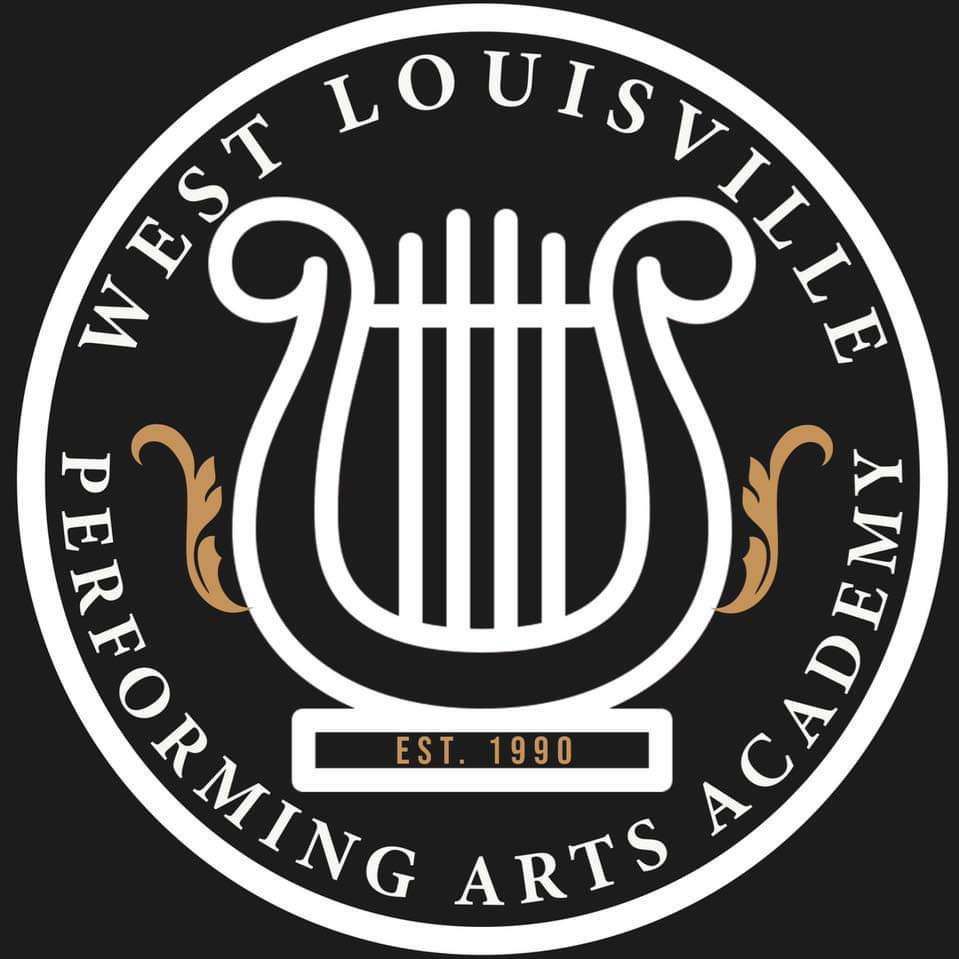 WLPAA will be in concert and honor community leaders

This year’s McDaniel Bluitt Hope Award recipient and keynote speaker will be Dr. Teresa Reed, Dean for the School of Music at the University of Louisville.

Additional awards will be presented during the program to recognizes community leaders who support WLPAA.

McDaniel Bluitt, Executive Director says “We are really excited to be in-person this year. It is so important to keep our youth motivated. This awards dinner gives them a chance to highlight their talent in front of a room full of people who are there to support them. We were one of very few organizations that were able to keep our youth engaged during the pandemic with the generous support of sponsors as we continued to meet and help our youth during such a challenging time. We cannot wait to dress up and have them share what they have been working on for the last two years. We hope you come out and support us”

Tickets are $100.00 for adults and $50.00 for students. Tickets are available on Eventbrite and/or by contacting WLPAA by email at wlbc_wlgc@yahoo.com.

We would like to thank our supporters over the 33 years and this year’s donors; LG&E, PNC Bank, Gheen’s Foundation, Direct Relief, and the Fund for the Arts.

To arrange an interview with McDaniel Bluitt, founder of the West Louisville Performing Arts Academy, contact: info@vippcommunications.com or http://www.westlouisvilleperformjngarts.org.

West Louisville Boys Choir began in November 1990. The choir is directed by McDaniel Bluitt, a retired vocal music teacher with twenty-nine (29) years of experience. He received his B. M. ED. from the University of Louisville School of Music and a Masters in Counseling from Western Kentucky University. The Boys Choir has performed throughout the commonwealth, for mayors, governors’ other national dignitaries. The Boys Choir’s first European Tour established international prominence in Paris, France and London, England. They received a superior rating during their first international music competition in the Bahamas. They were also awarded first place in the Music Festival at Sea.

The West Louisville Girls Choir made its debut in November 2002. The choir is directed by Mrs. Mamie Bluitt who received her B.M.ED. from the University of Louisville School of Music. The Girls Choir is also a performing choir. Some of its more notable performances are Governor Patton’s Martin Luther King, Jr. Celebration in Frankfort, Kentucky, ECHO, Women for Women Conference and at Cincinnati’s National Underground Railroad Freedom Center. Their first Southwestern Tour to Texas was held in 2010.