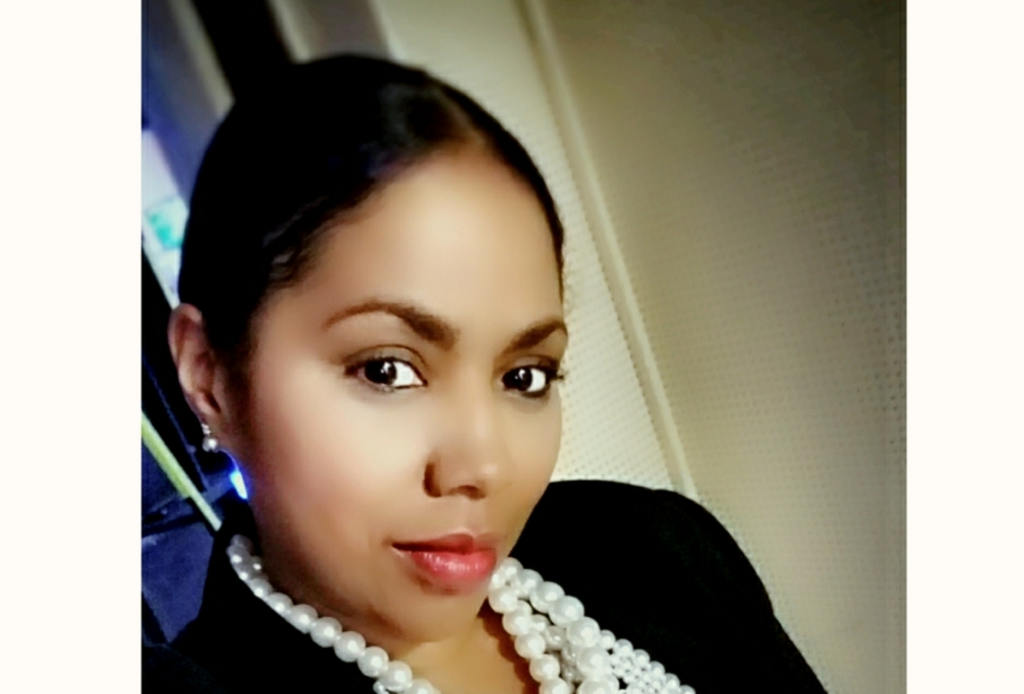 Sherlene created The411 that focuses on community affairs and entertainment news. It started as a webcast for the television station. Now, you can see her live on various programs at least three times a week. One of her biggest stories was about Louisville native Muhammad Ali’s life, passing and how the city was going to remember the international legend.  She had over two million hits and was named one of the top social influencers during Ali’s funeral and processional. Her stories about Prince’s last tour had 189,000 hits within minutes as she pieced together where the music legend would kick off his tour and she was right! It was Louisville.  Catching the interest of his team, they invited her to the first leg of the tour in Louisville to give a review on what we now know as his last tour before his untimely death.

In 2018, she won two awards from the Society of Professional Journalists Louisville. One for Best Sports Writing and the second for Best Use of Social Media. She’s also won numerous Associated Press Awards. She received her double Master’s Degree of Arts in Management and Human Resource Development from Webster University. Her Bachelor of Arts Degree is in Communications and Broadcasting with a minor in Fashion Design.

Sherlene is also the co-owner of VIPP Style Accessories and the owner of The VIPP Report, a column that markets businesses and events in urban communities throughout the Midwest and the South.