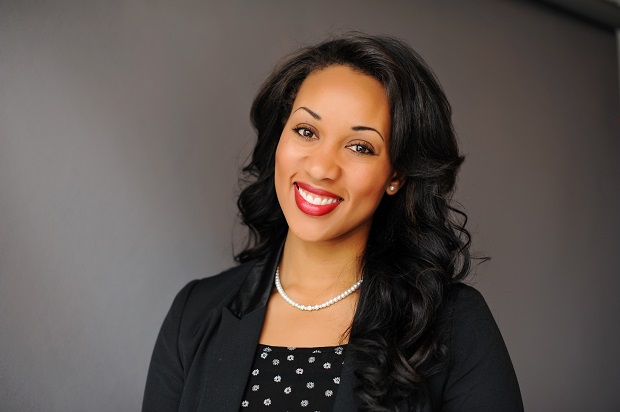 Dr. Ashley D. Anderson is the co-owner of Athena Health and Wellness, a women’s health practice that is the first of its kind in Louisville, KY. Beyond managing Athena, Ashley practices there as a Women’s Health Nurse Practitioner. Ashley is the wife of NCAA and NBA Champion, Derek L. Anderson, Sr.

Ashley has been an International Runway Model, Actress, Radio Personality, 2013 Ms. Kentucky United States, and Miss University of Louisville 2008. Most recently she was a candidate for State Representative in the 32nd District, receiving 46% of the votes.

Ashley travels to speak with groups about a variety of topics such as Fitness, Health & Wellness, Motivational topics, and many others. Her accolades include the 2016 Guy Stevenson Award Winner at the University of Louisville (the highest honor given to any doctoral student at the University) and 2014 Glamour Magazine Phenomenal Woman of the Year for Kentucky!