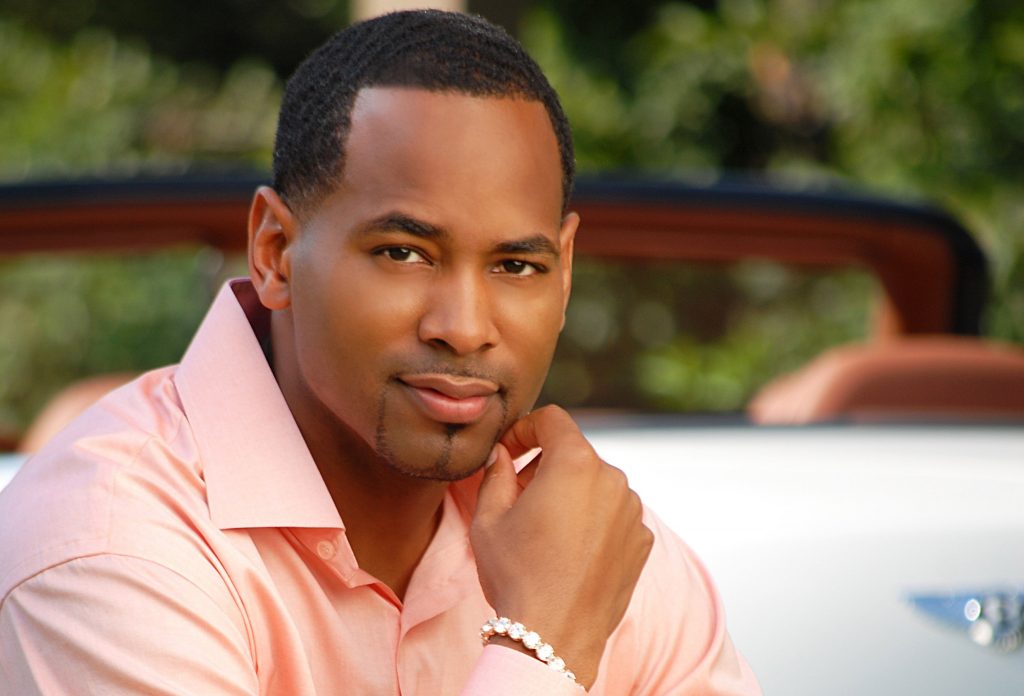 Derek L. Anderson, Sr., is one of 19 people to win an NCAA Championship, NBA Championship an Olympic Gold Medal. He was drafted into the NBA as the 13th overall pick in the 1997 NBA Draft and was hand-picked by Michael Jordan to have his own signature shoe. Derek had an 11-year career in the NBA, during which he won a championship with the Miami Heat (2005-06 season).

At the pinnacle of his NBA career, Derek began to reflect on his journey and realized he had a story to tell. He authored Stamina, a memoir of his life coupled with nuggets on how to survive life’s difficult moments. Stamina has become more than just a book; it has become a movement. One that encourages self -respect, self-education, life skills and persistence.

The Stamina message has taken Derek across the world to speak to schools and corporations alike. Beyond Stamina, Derek is the Founder and CEO of Loyalty Media Group (L.M.G.) a full-service production company dedicated to writing and producing groundbreaking feature films. Derek strongly believes in giving back and is passionate about leaving a legacy of love, success, and STAMINA!