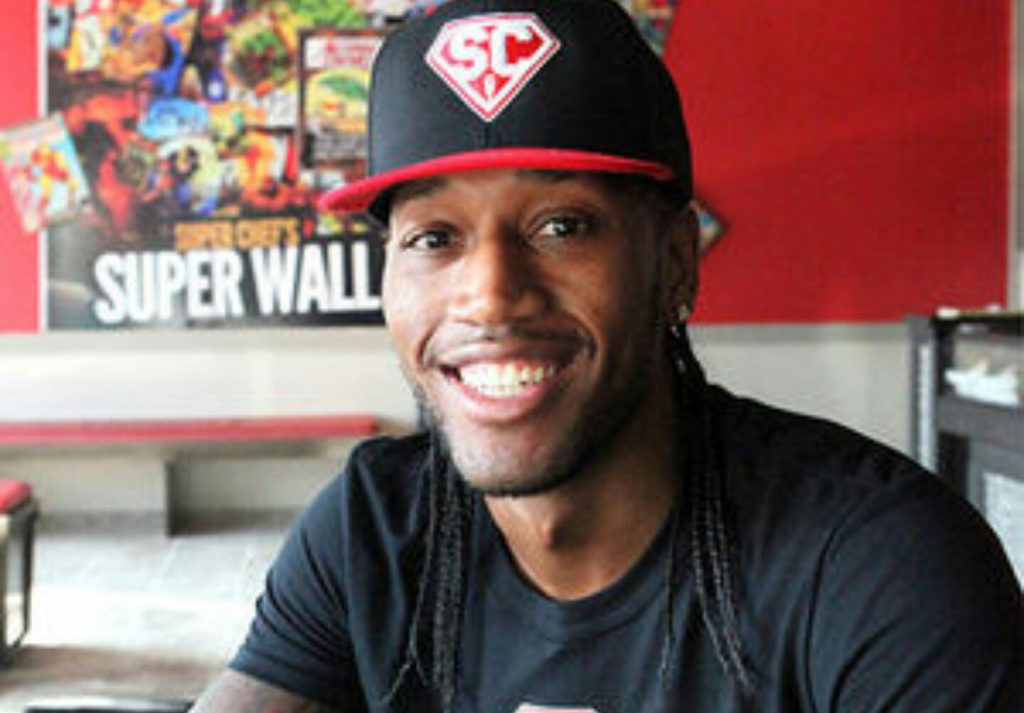 Darnell “SuperChef” Ferguson is a chef, entrepreneur, television personality and author. Currently, he released “Knowing is half the fight…. Cooking is the other” is giving him speaking opportunities. He was chosen to cook for the 2008 Team USA in the Beijing Olympics. He was one of only 22 selected out of thousands who applied, and it was there that Ferguson stood out and awarded the nickname “SuperChef”.

The owner of three restaurants, “SuperChefs” in two cities continues to generate popularity with patrons, social media followers and supporters from their experience in his restaurants to enjoying his charismatic, knowledgeable and high energy approach to his television show and his creative dishes. Darnell is available to talk about cuisine and instruction. Plus, preparation and demonstration. He’s available for speaking engagements on entrepreneurship and food related topics.