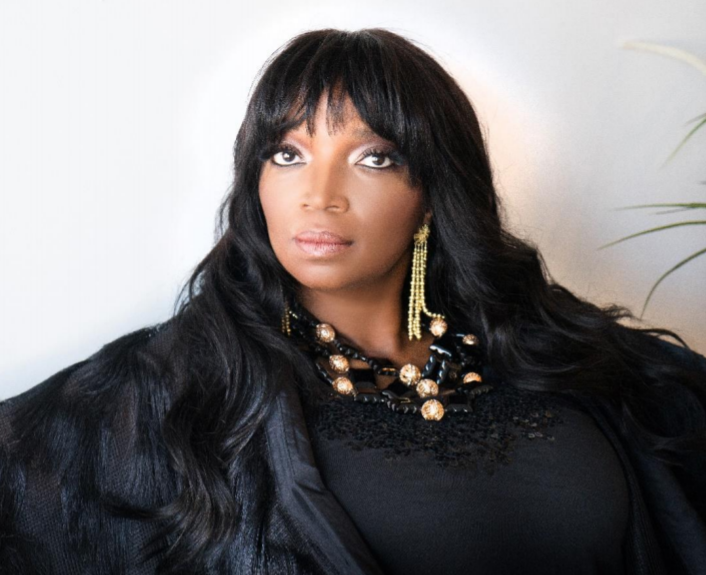 While most college students make ends meet in a variety of ways, Ericka Nicole Malone tapped into her creativity and paid her undergraduate tuition by writing and producing theatrical plays. She produced college shows to the tune of thousands of students. By the time she left college, she was already a seasoned actress, director, producer and playwright. Her provocative writing style and keen ability to connect with her audience through both drama and comedy makes Ericka an unmistakable figure in entertainment.

Ericka began her screenwriting debut as Executive Producer and screenwriter of the television sitcom pilot, “Ward of the State”- A rich heiress is forced to move in with her middle class daughter after her fourth suddenly husband dies and leaves her penniless. Ward of the State helms the iconic Janet Hubert (Fresh Prince of Bel Air), Aloma Wright (Suits) and Vanessa Williams (Soul Food.) Her newest work a one-hour TV Drama, “Della” – A Black Kentucky woman in her 50’s known as the neighborhood problem solver who becomes a heroine when she protects women who face domestic violence and hides them from their abusers and seeks revenge on the men who killed her husband. As well as an upcoming film optioned by acclaimed Producer Tracey Edmonds’ production company, Edmonds Entertainment, “Pure and Meaningful Heart”: The Mamie Till Story a poignant biopic of the powerful mother of civil rights icon Emmett Till.

To setup interviews, speaking engagements and/or if you would like to have Malone work on your next project contact us.